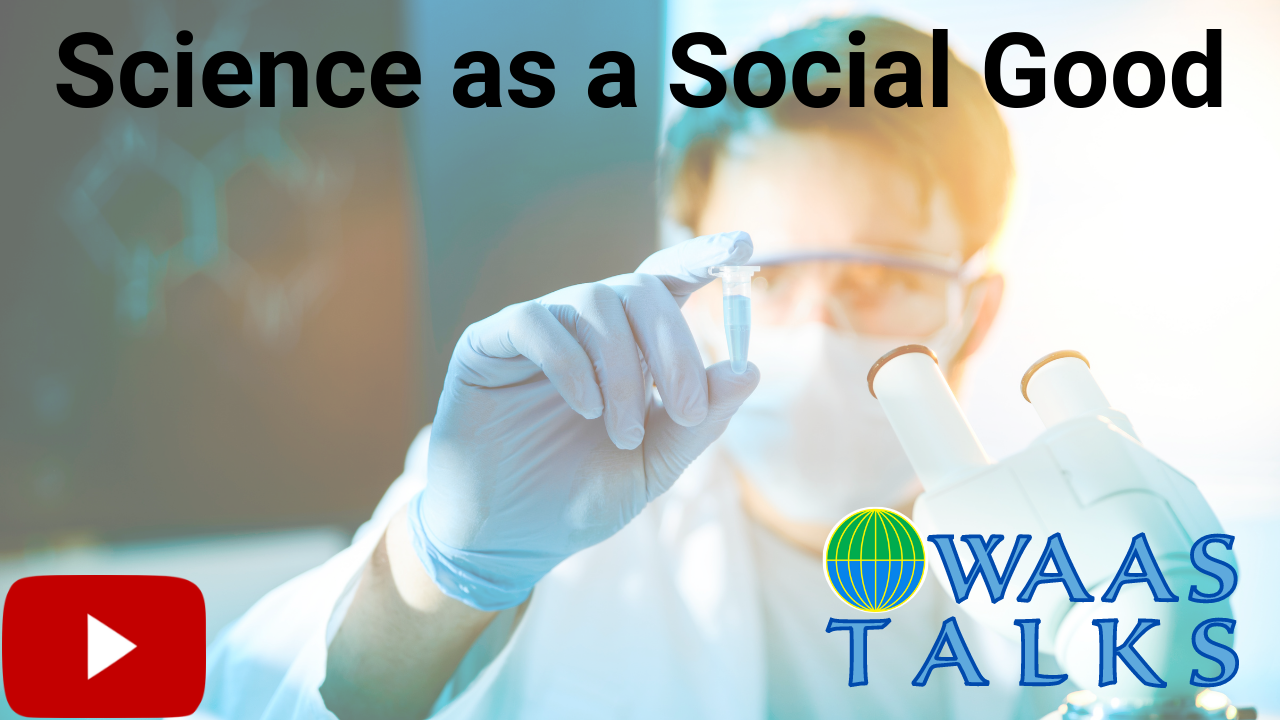 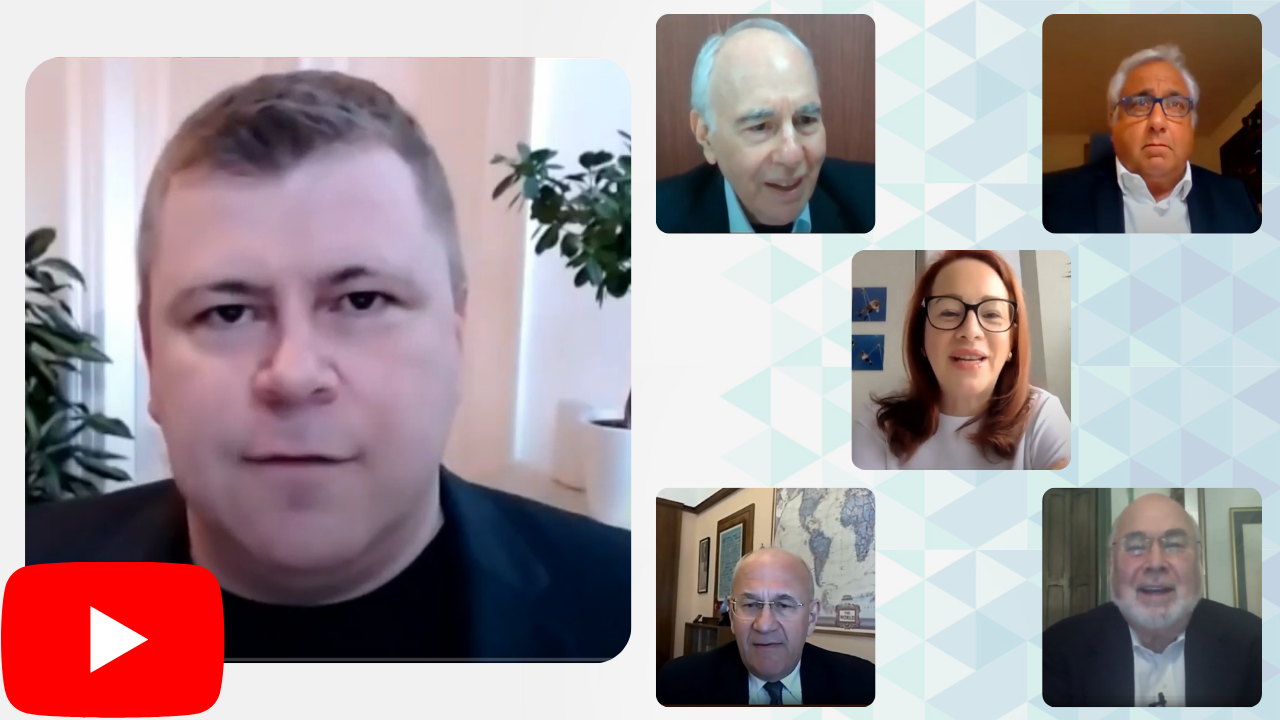 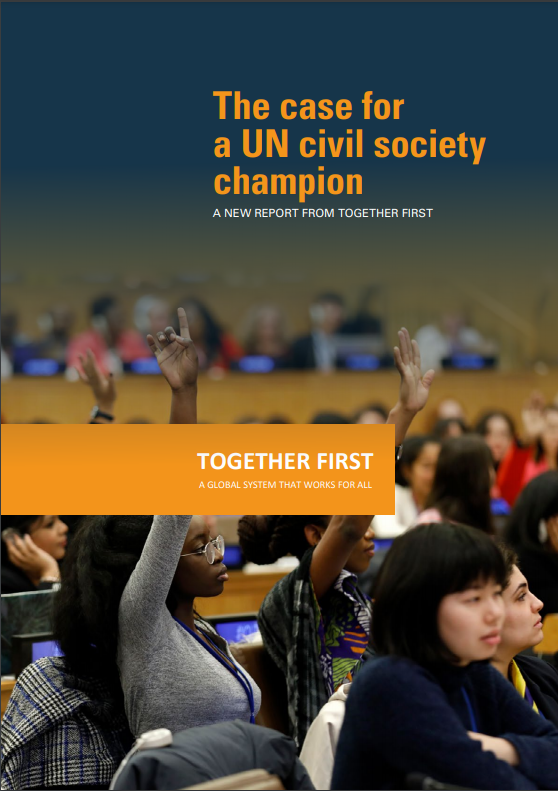 The Academy hosts a series of webinars that examine issues of central importance to global society.

Watch all the webcasts in this ongoing series.

► Science as a Social Good